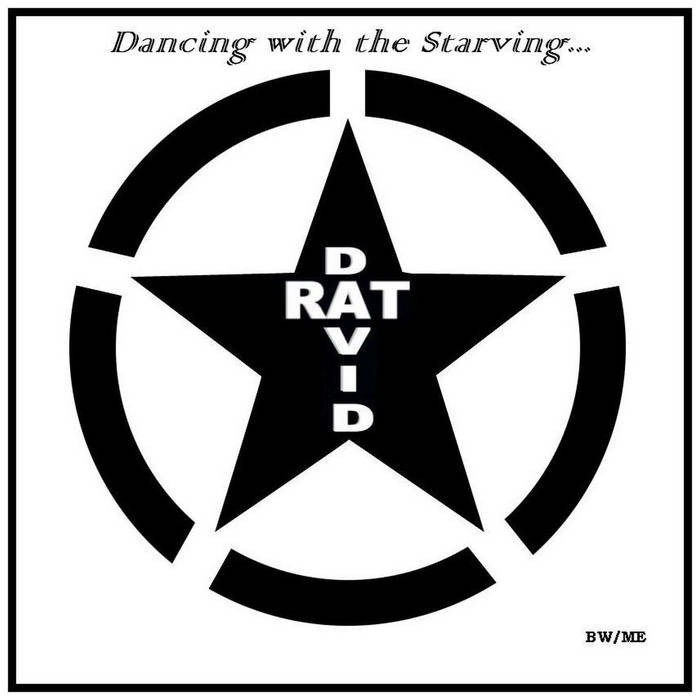 "Dancing With the Star-ving," backed with "Me," the new digital single from No Wave pioneer David Rat, former drummer/composer of the seminal NYC noise rock band Rat At Rat R. This single is available free from Dromedary Records at www.dromedary-records.com.

Both tracks are taken from the album "The United Hates," due on Dromedary in the summer of 2013.

For more information on David Rat, visit www.dromedary-records.com and www.open-bks.com.

Established in 1992, Dromedary Records is a home-made independent record label that releases powerful and beautiful guitar- based rock music on all different formats, with absolutely zero consideration to what people might actually be interested in buying. ... more

Bandcamp Daily  your guide to the world of Bandcamp

Cannibal Corpse's George "Corpsegrinder" Fisher stops by for an interview