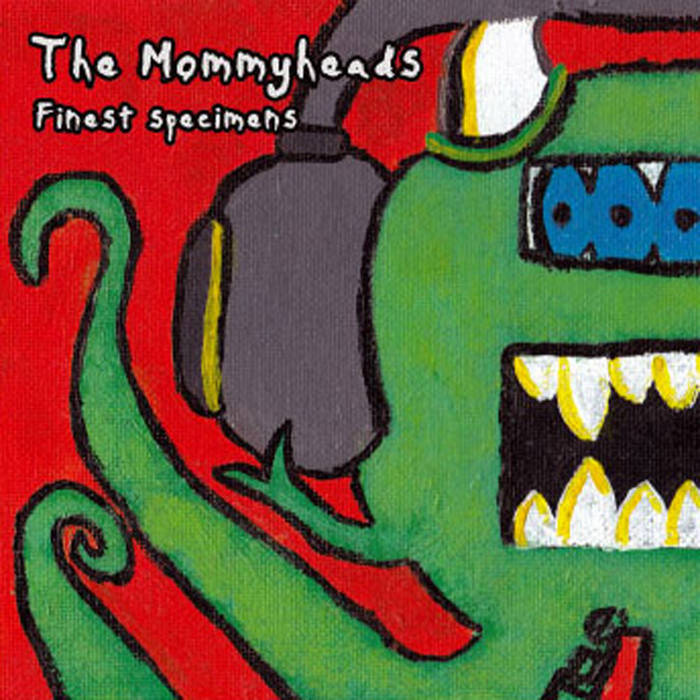 The Mommyheads achieved cult status in North America in the 1990s, touring relentlessly, releasing five critically acclaimed albums, and influencing a generation of alternative bands with their unique style of progressive, quirky, melodic, groovy pop. Disbanding in 1998, the band has continued to build its loyal fan base with occasional shows and releases, including 2008's outstanding "You're Not A Dream," and a remastered, bonus track-laden reissue of "Flying Suit" on Dromedary.

In support of the reissue of "Flying Suit" the band embarked on a successful tour of Sweden, booked in part by ardent fans. As part of the tour, the band assembled a CD compilation of their best work, to help generate fan interest and build a buzz. Enthusiastic and invigorated upon returning to the US, the band polished up a few tracks and added a few others to the CD. The resulting collection is "Finest Specimens," a retrospective of the band's entire career - from their late 1980s debut "Acorn" through their entire discography, and beyond.

Released in late 2010, "Finest Specimens" contains 21 songs, including previously unreleased live recordings, recently remastered tracks from the "Flying Suit" and "Bingham's Hole" CDs, a stunning live version of the classic "Needmore, PA" from their 2010 Swedish tour, and the hauntingly beautiful "When The Sun Breaks" - the band's first new recording since the "You're Not A Dream" sessions.

In 2008, encouraged by die-hard fans and inspired by the death of their first drummer, Jan Kotik, The Mommyheads reunited, released a new album, and began touring again. Here is a collection of their favorite album tracks and live recordings from 1989-2008.

Special thanks to Burt von Bolton and The Edmonton Aylers, Al Crisafulli, Anders Lundquist, Nemis - New Music in Sweden. None of this music would be possible without the love and support of our families and friends.

Established in 1992, Dromedary Records is a home-made independent record label that releases powerful and beautiful guitar- based rock music on all different formats, with absolutely zero consideration to what people might actually be interested in buying. ... more

Bandcamp Daily  your guide to the world of Bandcamp

Cannibal Corpse's George "Corpsegrinder" Fisher stops by for an interview